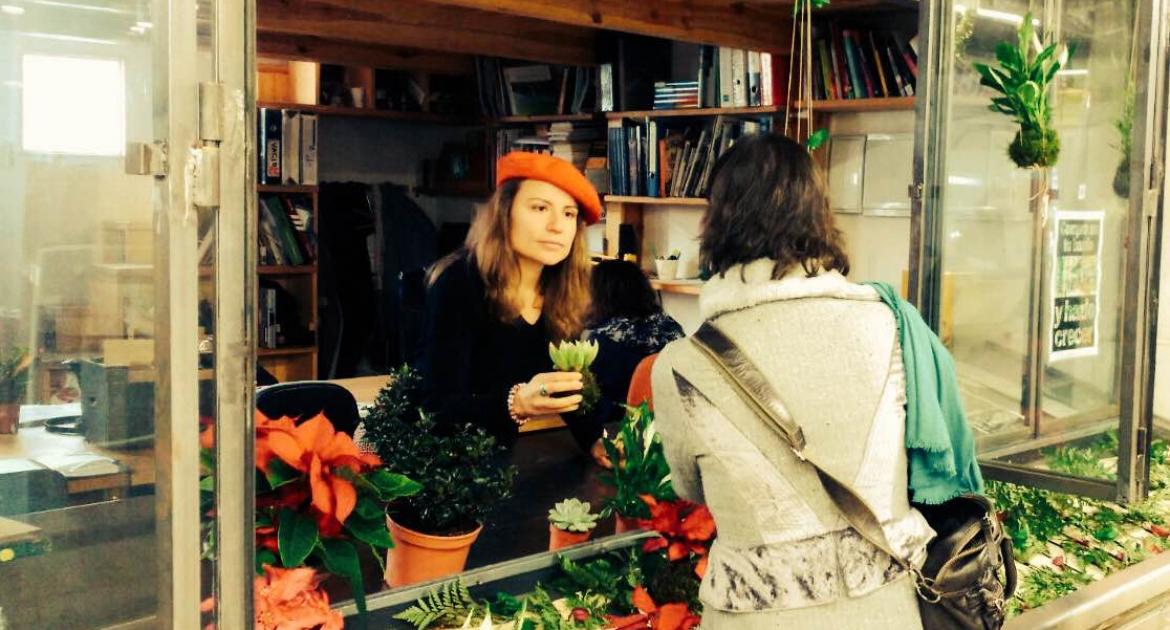 Mercado habitado (Inhabited Market) is an experimental project centred on the Market of San Fernando in Madrid’s Lavapiés neighbourhood: its proposal promotes reflection and alternative practices insofar as market and consumption models are concerned. Using a local and metropolitan approach, it explores alternative ways to manage a market (a supply market) as a public service and as a political space of sociability and negotiation in which to create and build a city.

In San Fernando there is a clash of stories. Strategies have been developed to bring to light the diversity of views as far as the market is concerned. For example, the views of the ladies of the neighbourhood who shop there, the visitors who like to socialize there on Saturdays, traditional traders close to retirement, or emerging productive enterprises. For that purpose, interviews were held, discussion groups were set up, and historical archives and other documentary sources were consulted.

The territory used to propose lines of action was that of the emptiness, both physical (vacant spaces) and temporary (in activity and expectations) during weekdays. An agreement was sought and negotiated with the Traders Association and with consumer groups linked to the RAL (the Agro-ecological Network of Lavapiés) to develop the logistics and the distribution of these groups. The PEC (Market Stalls in Construction) space was made available for the development of experimental initiatives linked to responsible consumption, cultural activities, community management, and municipal political groups.

These lines of action can be summarised as a commitment to collaborating between the networks linked to responsible consumption and public bodies. The purpose is to consolidate a co-managed centre for this purpose, which would be located in empty spaces in the market, together with other actions in the city such as the introduction of agro-ecological markets in public squares. 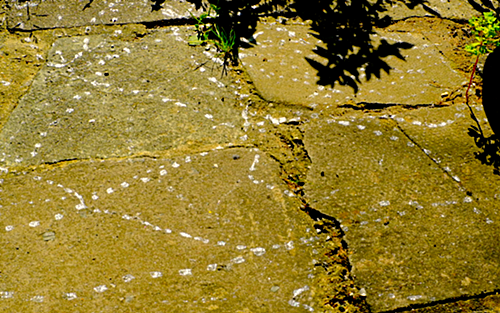 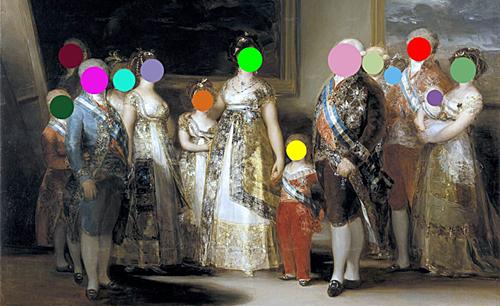 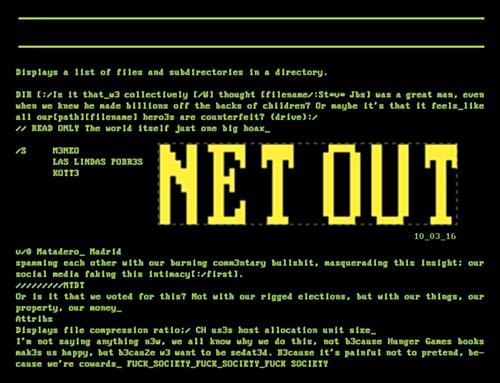 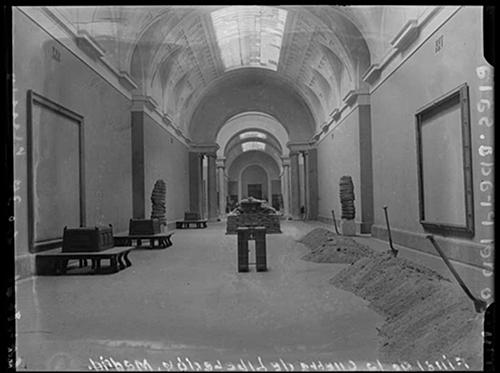 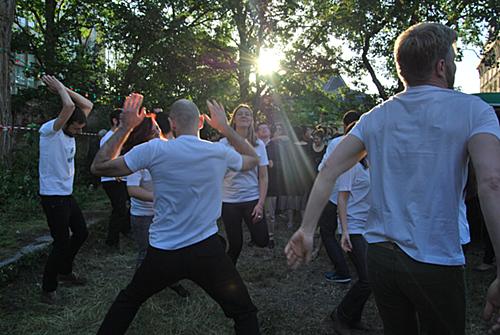 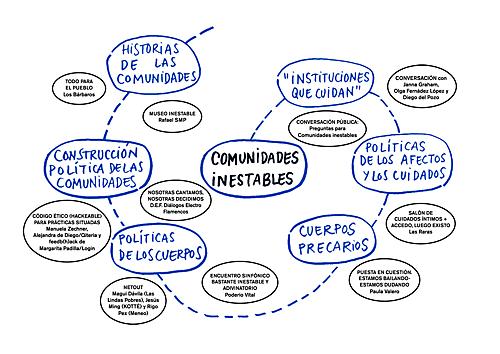 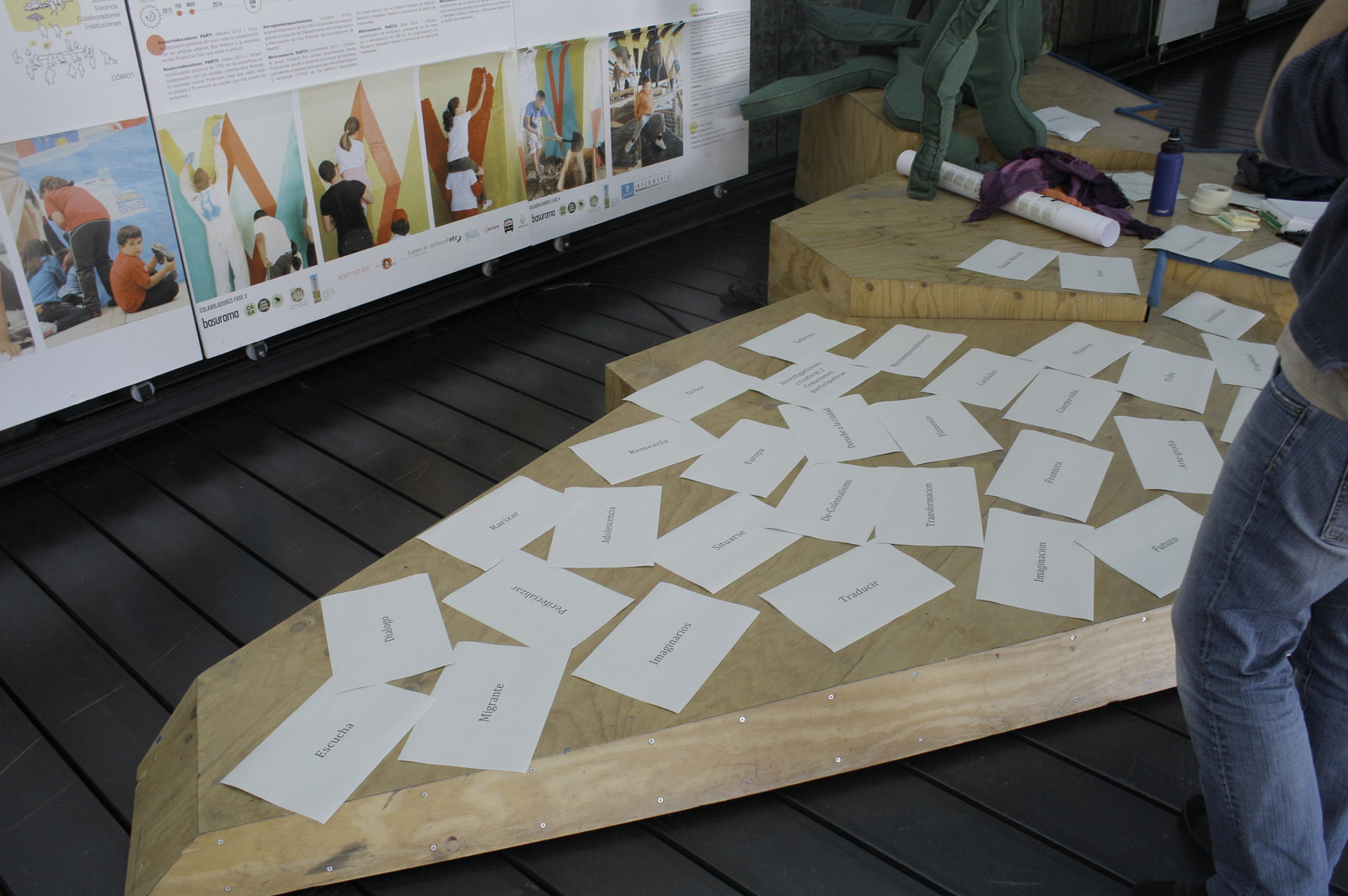 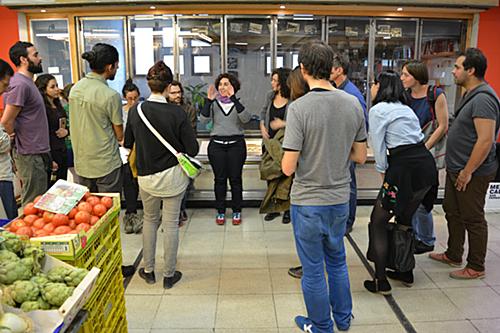