WE SHOULD BE DANCING 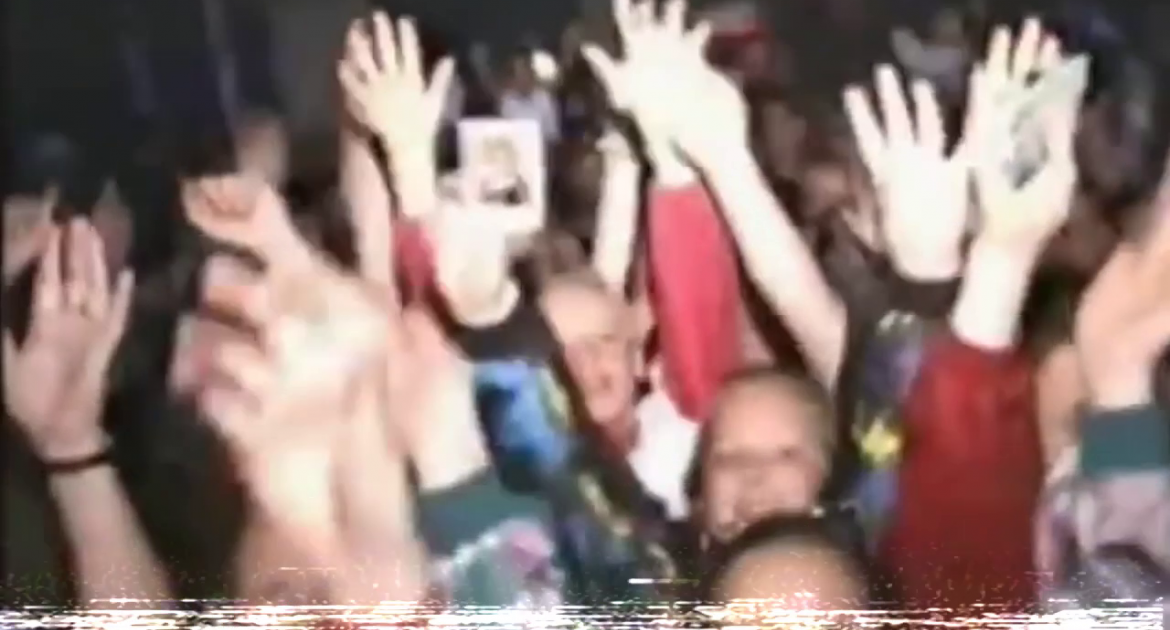 The proposal by GCC, represented by Massimiliano Casu, starts off from a dancing investigation into the potential for social production of the urban space of (sub)(contra)(alter)cultural communities which deploy extraordinary resistance tactics on a daily basis against contemporary urban pathologies, gathering together around music, dance and partying. It proposes an approximation to its territories, knowledge, devices and organisational models in order to reinforce and place value on those experiences, collecting them and making them transmittable, to thereby give rise to a more in-depth reflection on the questions:
How can we re-build our collective ways of production in the city including the experiences, the proposals and the necessities of movements, mobs, gangs, crews, clubs and urban tribes? And how can we re-articulate the idea of an aseptic public, guided solely by material needs, defined only by age, gender and class, that does not have any passion, likes or political postures of its own? 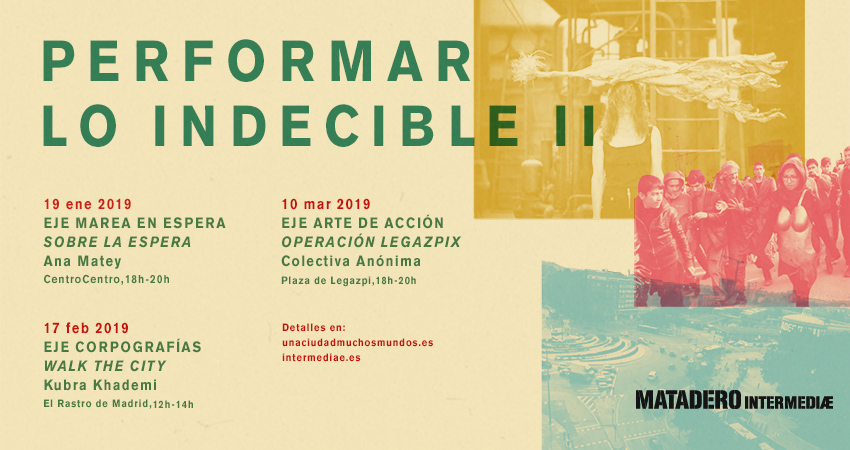 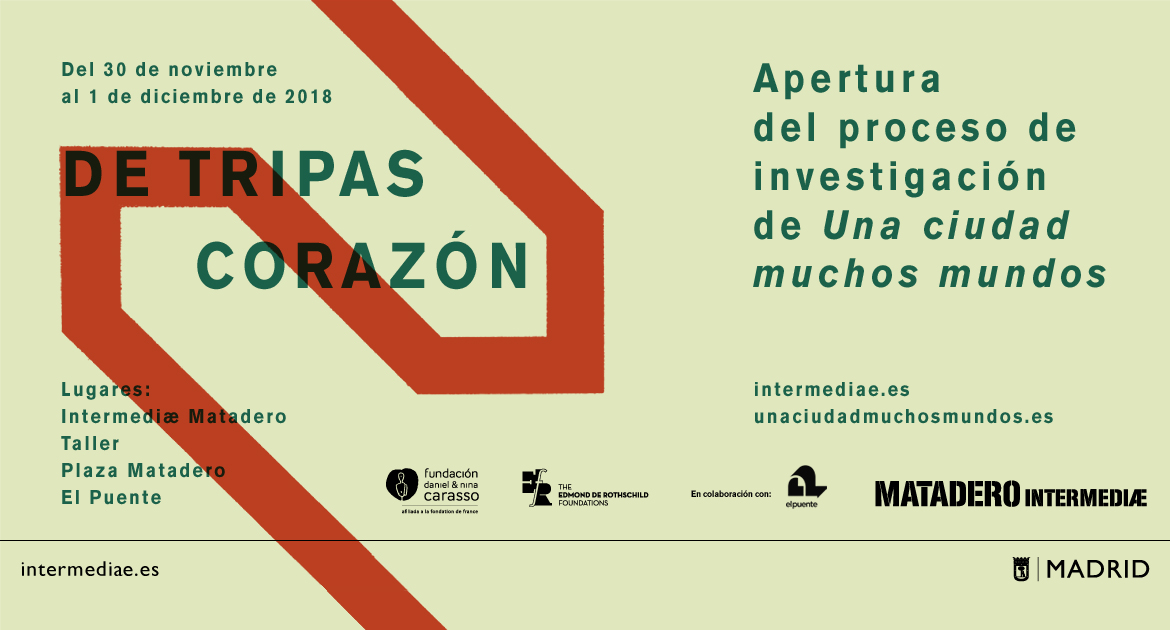 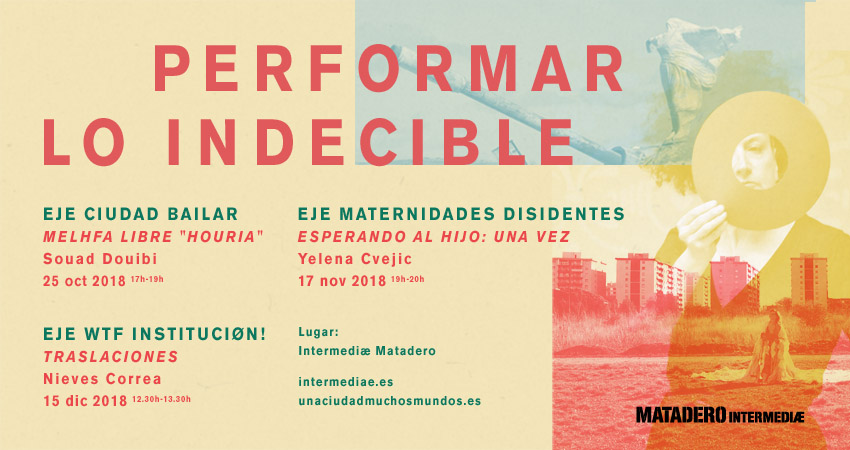 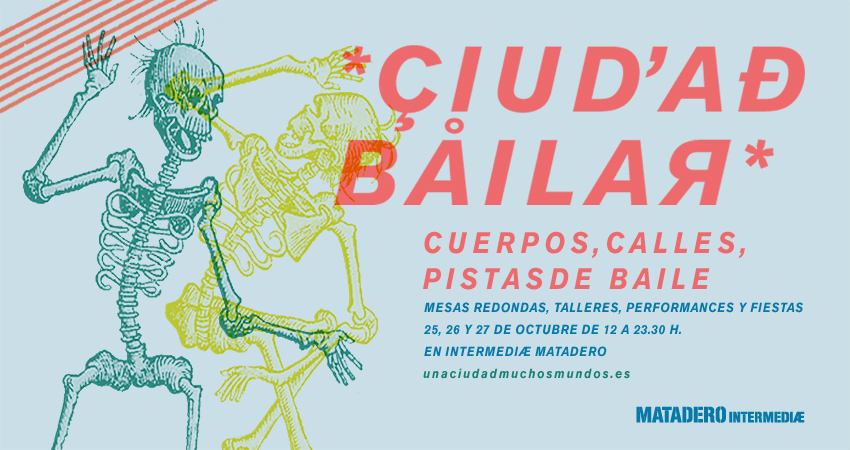 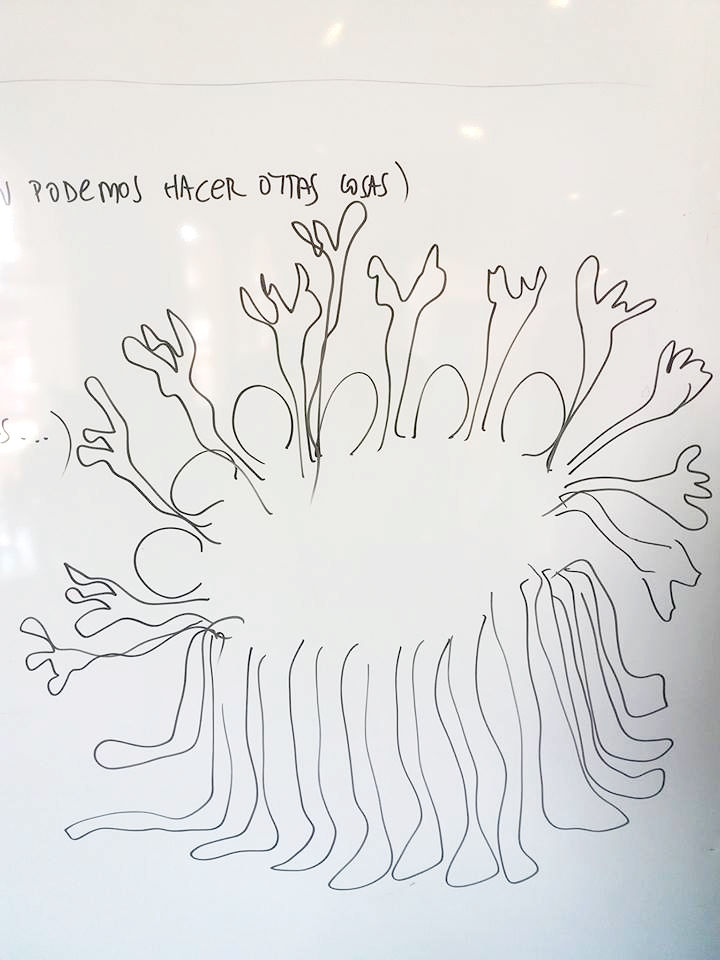